Some new technologies blend so seamlessly into our lives that we often end-up regularly using them without being aware. Near-Field Communication (NFC) is one of these technologies: It has been around for many years, but only recently became widely available in consumer-oriented devices. In this article you will learn what NFC is, why it is often confused with RFID and the top ten consumer use cases for NFC technology, including the application in the field of identity verification.

What is NFC technology and how does it work?

NFC tags are small chips that can be embedded into products or printed on labels. NFC tags contain information that can be read by an NFC-enabled device. The tags can be used to store a variety of information, such as website URLs, contact information, or even small amounts of data.

The difference between NFC and RFID technology

The terms NFC and RFID are often used interchangeably and oftentimes incorrectly. RFID (Radio Frequency Identification) is a technology that uses radio waves to communicate between devices, typically at a distance of a few meters.

The advantages of NFC technology

As NFC technology continues to evolve, new and innovative uses for NFC are likely to be developed. NFC technology is still in its early stages, but it has great potential. It could make a wide variety of everyday tasks easier and more convenient.

Here are 5 reasons, why we think the use of NFC technology will continue to increase:

How is NFC used?

NFC is a versatile technology and is used in a variety of industries, including retail, transportation, and banking. Here are 9 use cases:

Identity verification as a special use case of NFC technology

The 10th use case for NFC technology is digital identity verification. And this is exactly what PXL Vision is expert in, so let us explain this last use case in a bit more depth.

In the context of identity verification, NFC can be used to wirelessly transmit information like a person's name, date of birth, or government-issued ID number from an NFC-enabled ID card to a reader device. The reader device can then use that information to verify the person's identity.

So, passports with an NFC chip can be used for online identity verification. The verification of the biometric NFC chip provides the highest security in document verification technology available on the market today. However, not every user device has the reading capability and most locally used identity documents, such as driver’s licenses or national ID cards, don’t yet have NFC chips embedded. 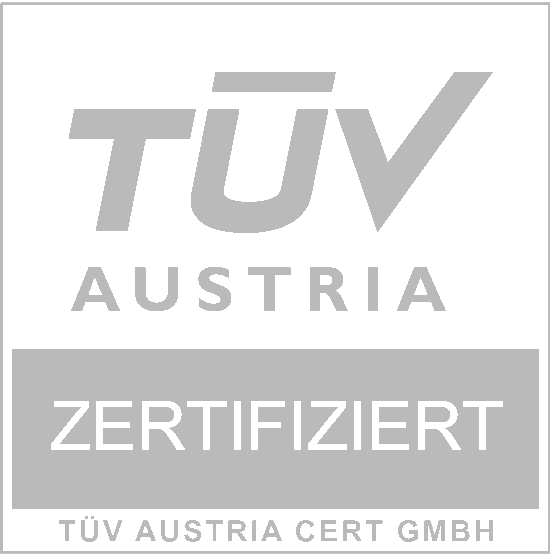